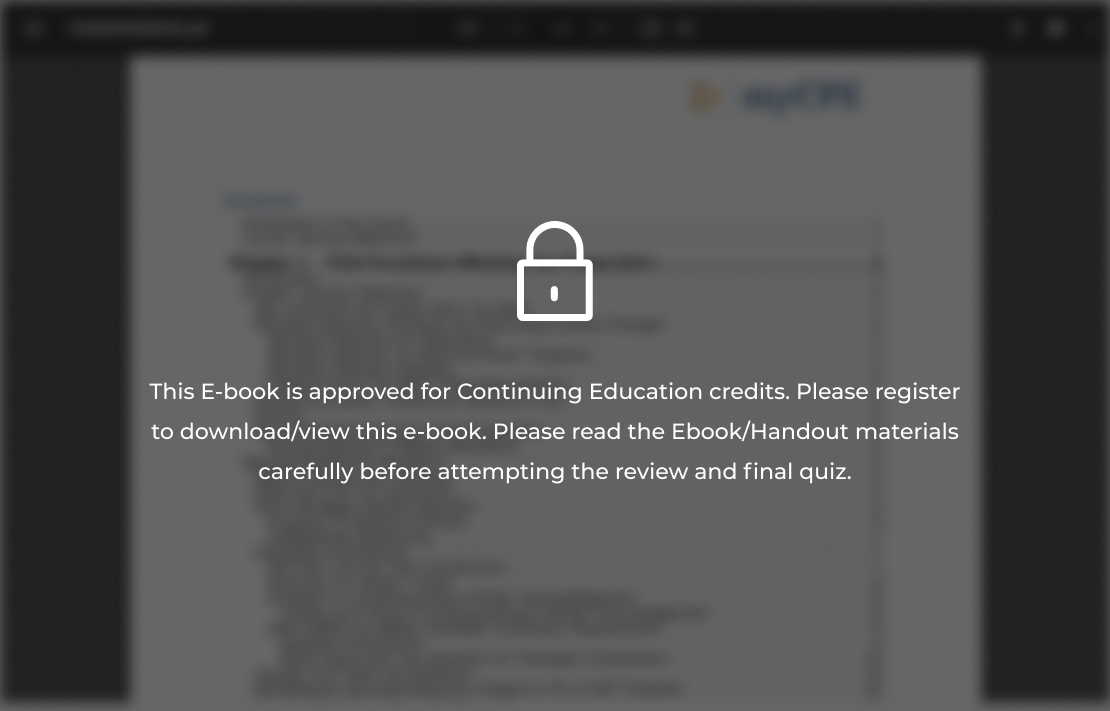 Federal tax policy is designed to accomplish numerous goals, from funding government to encouraging socially-beneficial actions such as saving for retirement. ERISA, the Employee Retirement Income Security Act, was created principally to meet the latter objective.

ERISA created an individual retirement arrangement—usually referred to simply as an IRA—to encourage taxpayers who were not participants in an employer-sponsored qualified retirement plan to save money to fund their future retirement needs. That was the initial legislative action. In order to participate, you needed to be employed and not a participant in a pension, profit-sharing or other qualified plan.

These early ERISA provisions offering tax benefits to individuals funding IRAs have been extended in subsequent legislative actions to:

Early expansion of the IRA provisions added a spousal IRA that is designed to provide retirement assistance to uncompensated homemakers. It was also expanded to allow employees who are covered under an employer-sponsored qualified pension or profit-sharing plan to contribute to an IRA.

Since that earlier ERISA expansion related to IRAs, new IRAs have been added, including Roth IRAs that offer tax-free qualified distributions rather than deductible contributions. In order to differentiate the newer Roth IRA from its earlier cousin, the original IRA is now referred to as a “traditional” IRA.

This Online Continuing Education E-Book Course is recommended for CPAs, EAs, CTEC, AFSP, Tax Preparers, and Other Tax Professionals who desire to serve their clients with updated knowledge Welcome to my website. I am a writer of training and continuing education courses dealing principally with life insurance, health insurance, annuities and taxation.

I offer my courses and writing services in two ways, enabling clients to take advantage of distinct approaches in developing their continuing education and training libraries. These approaches involve a) licensing existing non-exclusive courses, and b) purchasing original courses written exclusively for their own use.

2 CPE credit of Taxes for all CPAs

building a five-star board

how to run a successful capital campaign

how to run a successful cultivation event

how to advance in your fundraising career

how to run a strategic planning retreat

how to run an annual business appeal

choosing a client portal for your accounting firm

raising lots of money: essential measures to grow your finances and excel at fundraising

how to involve volunteers in your program

how to find new donors and get them to give again

how to answer the eight questions every grant review committee asks