Being able to network and meet new business connections is always challenging, but adding the element to do it from home makes it even more challenging. How do you do it? In this course, we will look at the tactics, plans, and processes for becoming more comfortable to market to prospects and how to interact with them (it’s easier than you think). 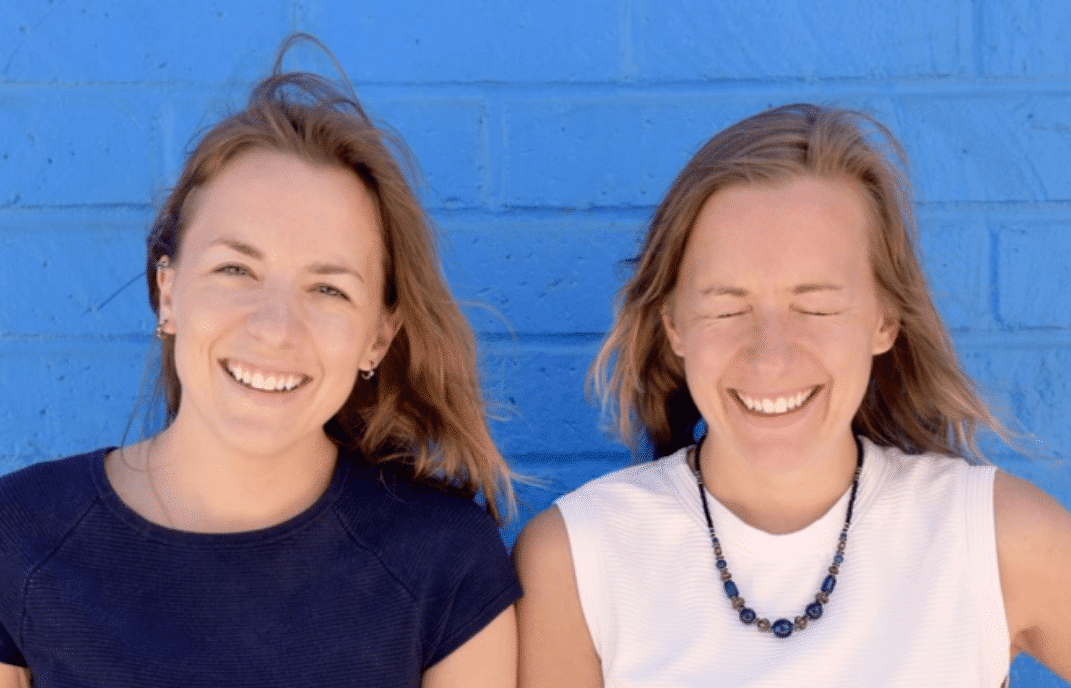 Kine Paulsen is a marketing expert, investor, mentor and entrepreneur. She is a partner at kinfizz, a global management consulting company based in Los Angeles. Since 2014, kinfizz has helped companies globally increase sales through improving their marketing strategy with the proprietary method, called blue-penciling. Some of the companies kinfizz has worked with include: Adobe, HP, and Bausch & Lomb.

Kine and her twin sister and business partner, Einy Paulsen, have been featured in various media outlets: Vogue, Glamour, The Wall Street Journal, Forbes, CNBC, TechCrunch, and Entrepreneur. As highly sought-after public speakers, they often give lectures about entrepreneurship and momentum growth around the world, recently at New York University, Generally Assembly, University of Southern California and Innovate Montana. In 2019, the twins published their first book, The Life of Twins: Insights from over 120 twins, friends and family (https://amzn.to/2URAzVF)

Before kinfizz, Kine co-founded a designer 3D glasses company, INGRI:DAHL, which was among other things, was featured during New York Fashion Week and the world premiere of The Great Gatsby.

kinfizz is your go-to company for marketing strategy during times of chaos. Be it due to changing times, leadership changes, M&A or new ventures.

Chaos and change, two words that get most people running away from a company. But for us, that is where we excel. Kinfizz has helped companies worldwide since 2014 using a process known as blue-penciling. We have helped solopreneurs to Forbes 500 companies streamline  In effect, we improve sales and marketing processes using existing, internal resources. Kinfizz is located in Los Angeles and our work has been featured in publications such as The Wall Street Journal, Forbes, CNBC, TechCrunch, and Entrepreneur 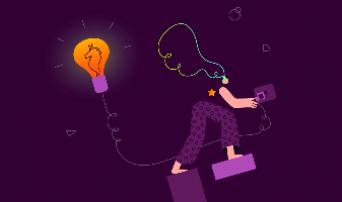 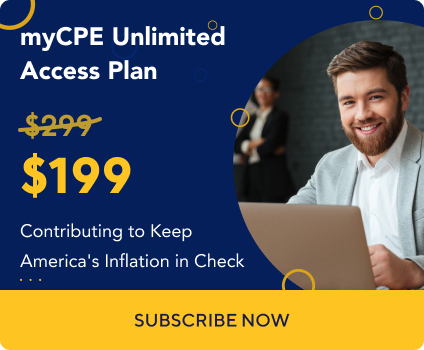 View Details
How is Your Social Equity Client Different from Your Regular Licensed Cannabis Client?

View Details
AICPA Code of Conduct in the Real World

View Details
Everything you need to know - C Corp