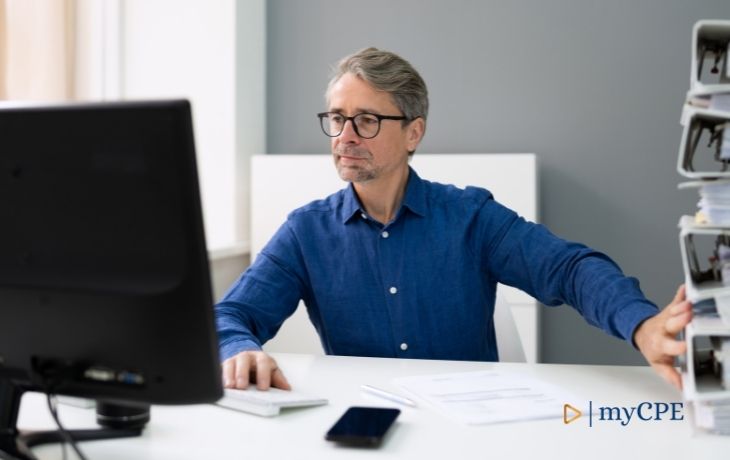 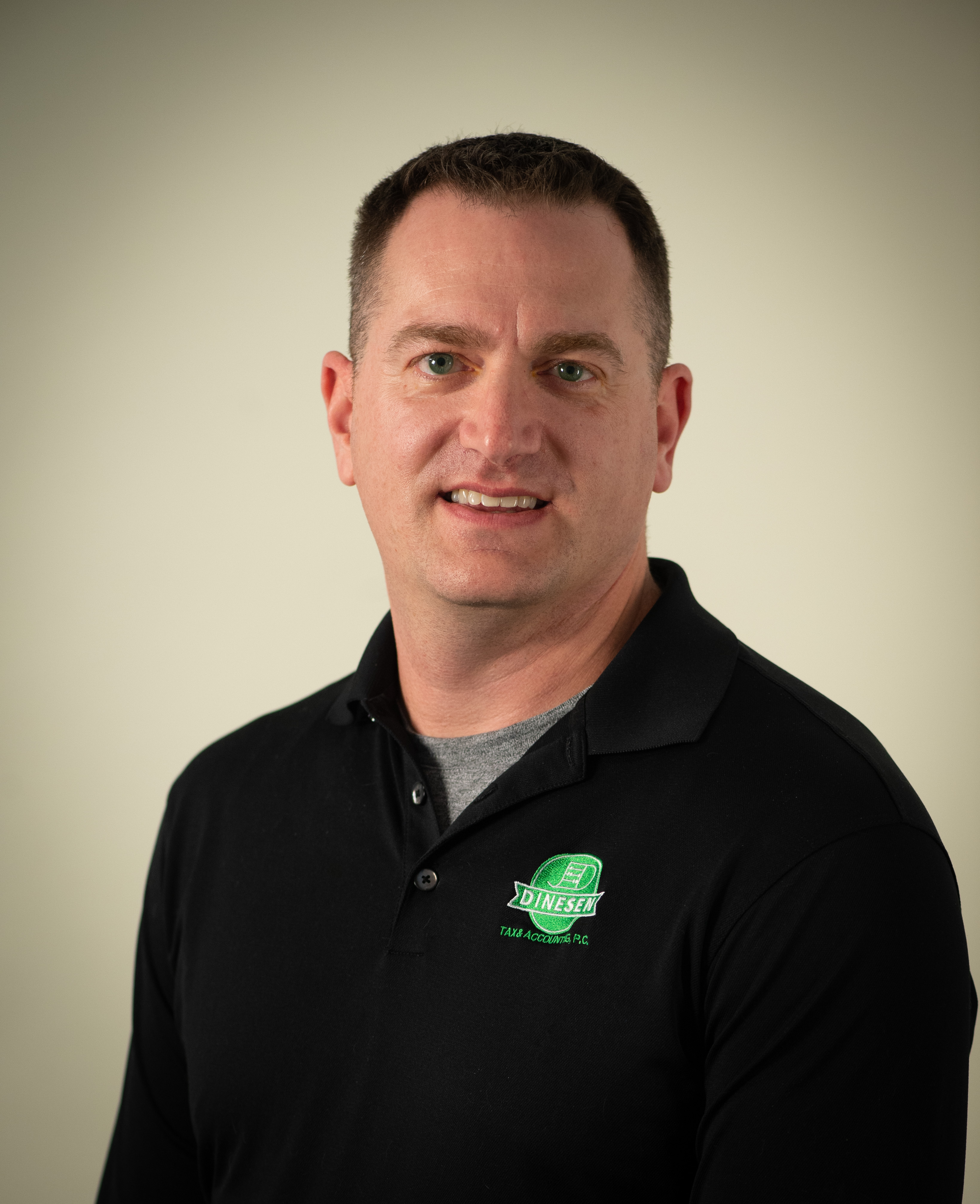 Unless Congress acts, two recent developments will profoundly affect how businesses receive tax benefits for money spent on research and development (“R&D”). First, TCJA changed how businesses account for these expenditures, beginning in 2022. Second, the IRS has changed the information required to make and support a R&D claim, as well as the process the IRS uses to review claims. We discuss both changes in more detail as follows.

Research And Development Expenditures Under Section 174

The 2017 TCJA legislation benefitted companies by lowering the corporate tax rate, but closed the resulting revenue gap by changing or reducing other corporate benefits. The immediate deduction of R&D expenses was one of those reduced benefits. Since the 1950s, companies could deduct R&D expenses in the year in which they were incurred, producing an immediate benefit. Under TCJA, beginning in 2022, taxpayers must amortize domestic R&D expenses over five years and amortize foreign R&D research expenses over 15 tax years. When planning, taxpayers must keep in mind that they must claim R&D expenses under Section 174 in order to claim the research credit under Section 41. Taxpayers also must know they may need to change their accounting method to reflect this change.

While this change was enacted in 2017, the IRS delayed its implementation to give companies time to plan. Although further delay or repeal was discussed, the amortization requirement became effective for taxable years beginning on or after January 1, 2022.

Trade associations and industry groups have lobbied Congress to act to reverse the change, arguing that the change will lead to lost jobs domestically and will make the United States less competitive around the world. Currently, the United States is only one of two developed countries with an amortization requirement, and the United States ranks 27 out of 37 for research and development incentives among the advanced economies that make up the OECD.

The second change will require taxpayers to include specific information in their research and development of credit refund claims and may change the IRS process to review these claims. Tax credits for research and development activities were created by Congress to encourage innovation and, over the years, many companies have claimed these credits by requesting a refund for taxes paid to the IRS. The IRS treats these refund requests with suspicion, without indicating why. For instance, the IRS named false R&D credit claim to its list of “Dirty Dozen” tax schemes in 2021.

Late last year, the IRS announced it would require a set of specific information be included in each R&D credit refund claim filed after January 10, 2022, and last month followed this announcement with a Chief Counsel Memorandum and FAQs detailing the information required and the review process. All claims received will be reviewed to ensure they address five specific categories of information, and will be rejected if they lack any of those elements. During the first year of implementation, the IRS will notify a claimant of any perceived deficiency and the taxpayer will have 45 days to provide the missing information. After January 9, 2023, however, claims will be rejected based on missing information without the opportunity to cure. While the IRS appears to believe that the documentation requirements mirror the existing statute, some taxpayers feel that the new requirements are onerous.

Taxpayers with R&D expenses should know these developments, but should not shy away from claiming the beneficial tax treatment or credits associated with these expenses. However, careful documentation and planning are necessary to ensure that these credits and deductions are maximized. 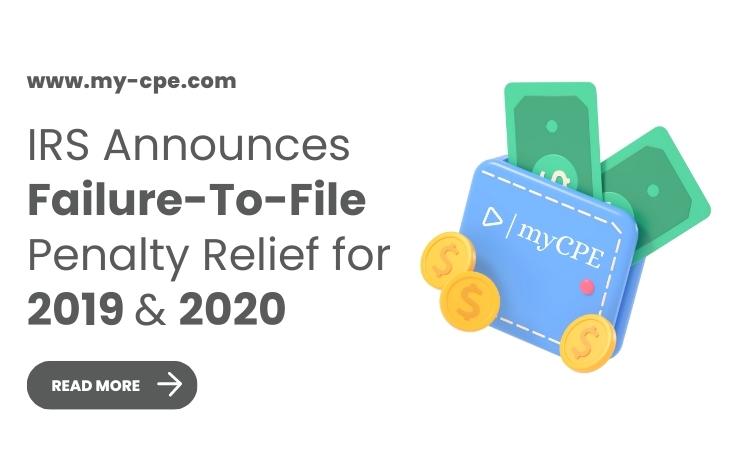 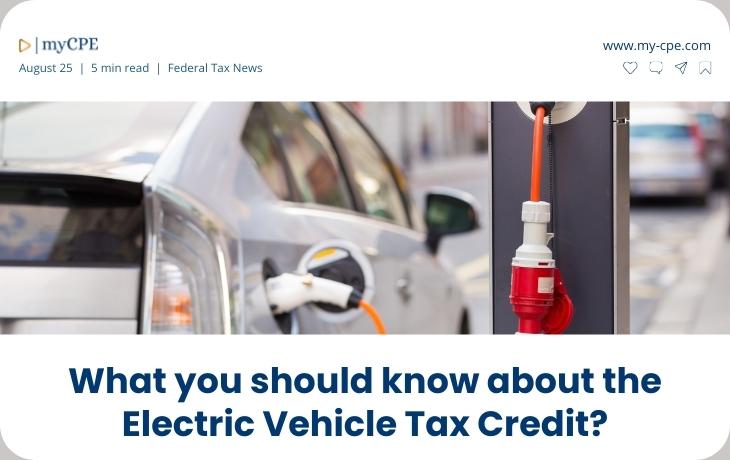 What you should know about the Electric Vehicle Tax Credit

The Inflation Reduction Act of 2022, how will it affect you? 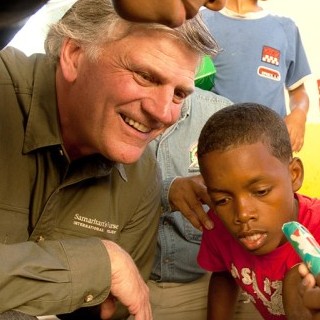 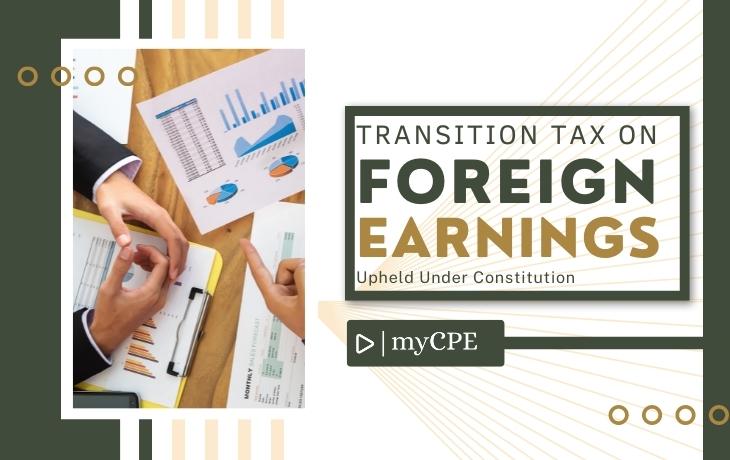 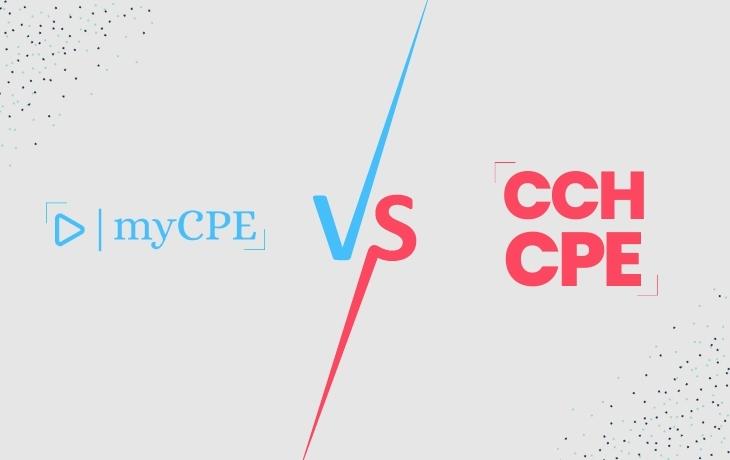 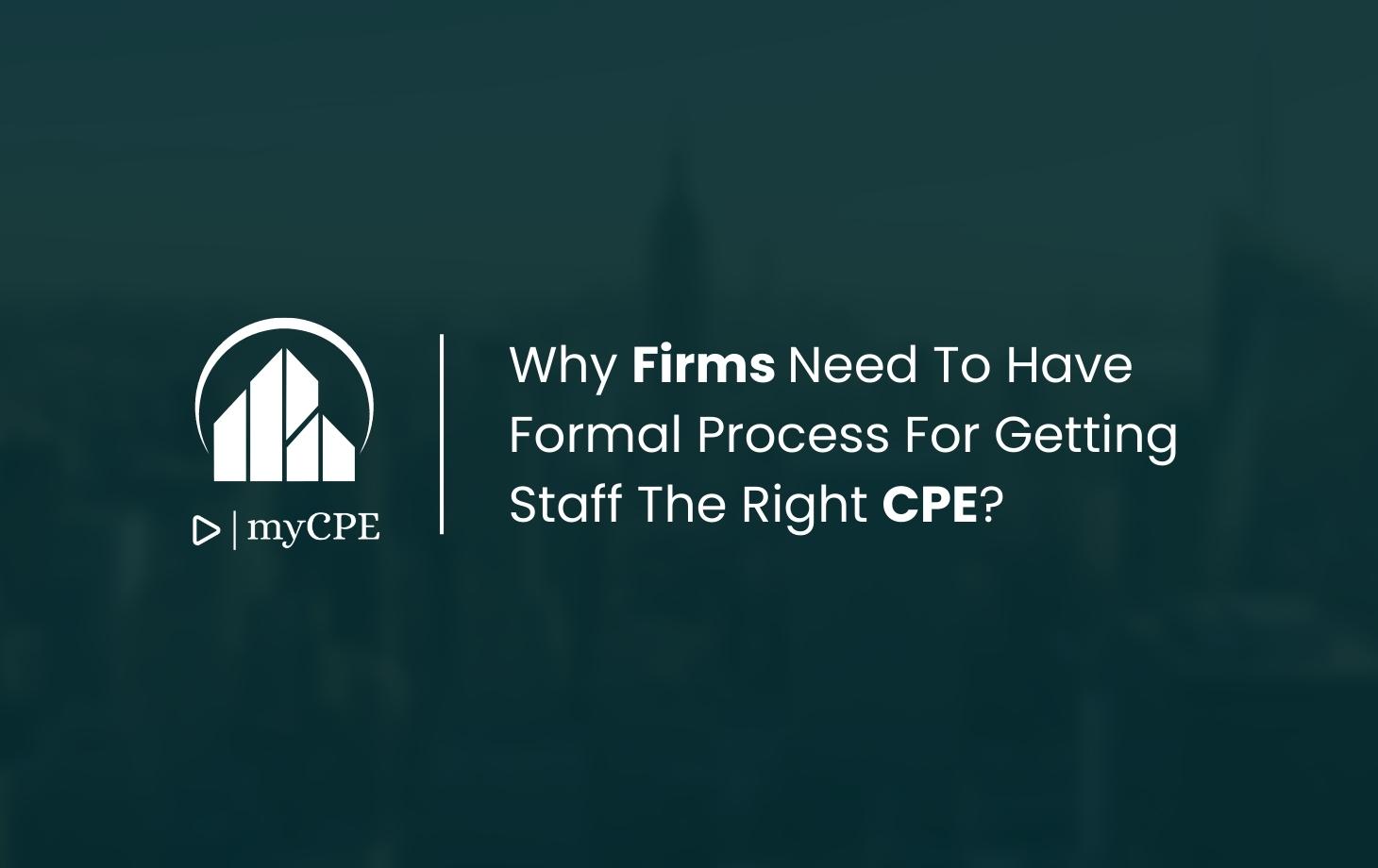 Why Firms Need To Have Formal Process For Getting Staff The Right CPE? 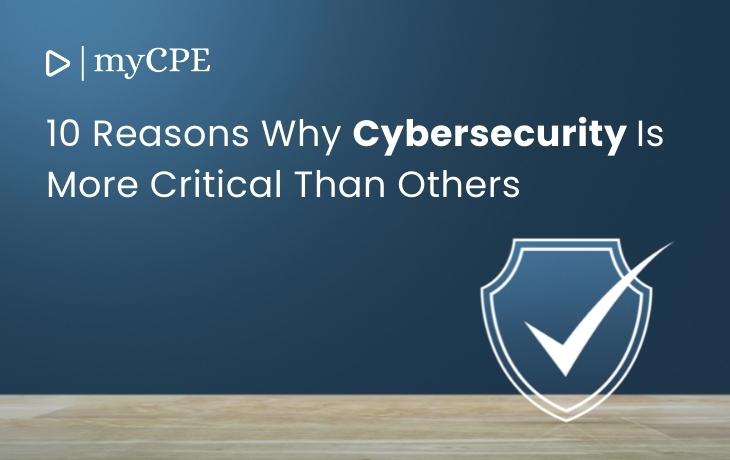 10 Reasons Why Cybersecurity Is More Critical Than Others 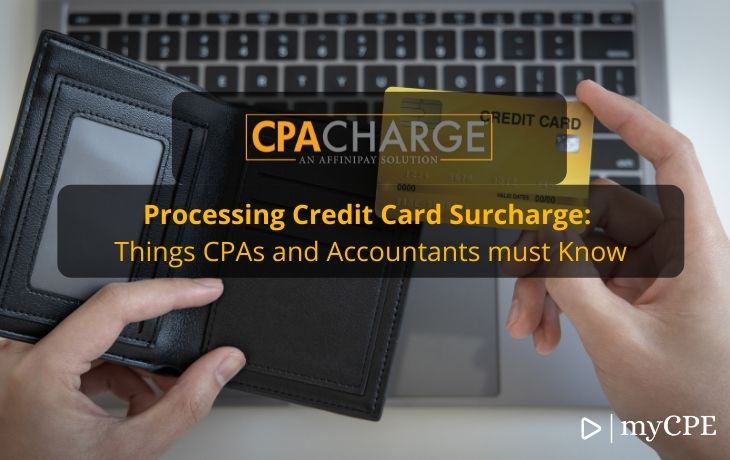 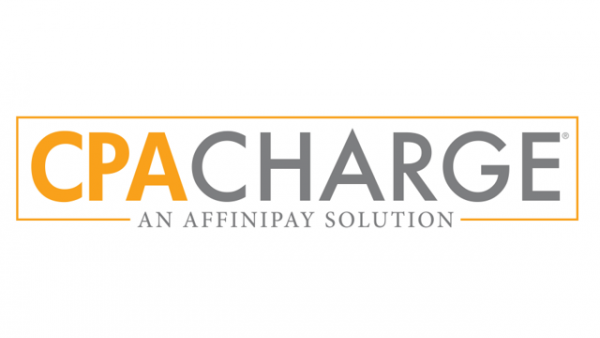 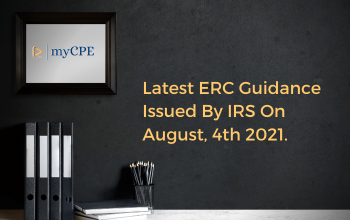 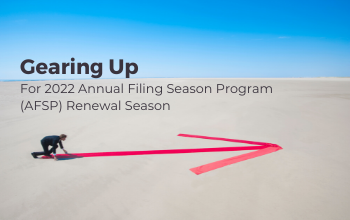 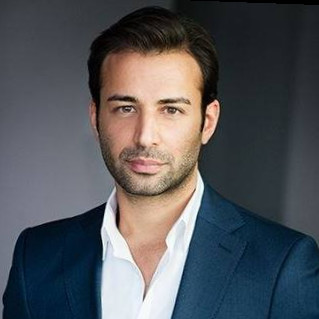 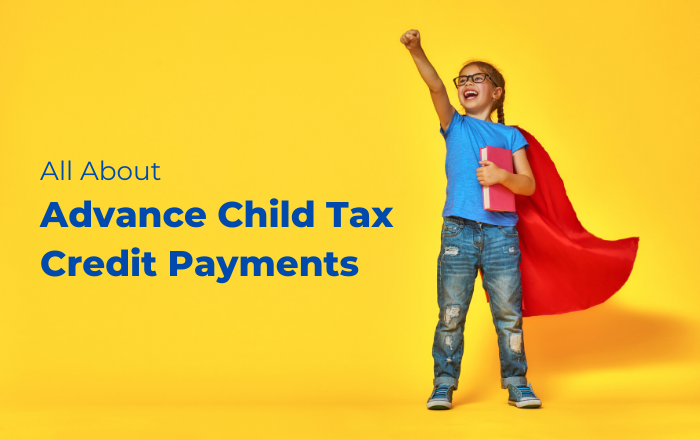 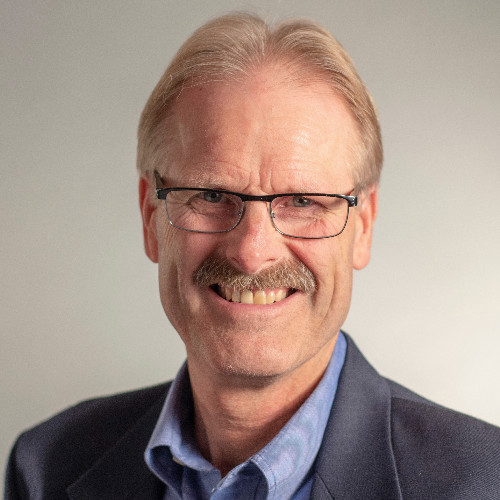 What makes tax CPE courses valuable for professionals in the wake of Biden's tax update?

Auditing Investments – Understanding Risks and Procedures for the Most Common Investments

Employment Law – What will get you sued in 2022

Behavioral Finance: Or How to Bring Your Best Instincts to Your Financial Plan

Jason Dinesen (LPA, EA) is an entrepreneur, tax expert, and CPE Presenter. Dinesen brings over 15 years of experience helping individuals and businesses with accounting, bookkeeping, tax preparation, and business advisory in various industries. Dinesen is a regular CPE Presenter at myCPE. He has coached more than 200k+ accounting, taxes, and HR professionals on various topics of accounting, individual taxation, corporate taxation, and professional ethics. Jason has developed a strong following within the professional community for tax-related subjects. Dinesen is known for sharp tax interpretations, and he quickly brings his analysis of the latest tax updates and IRS guidance to the professional community.