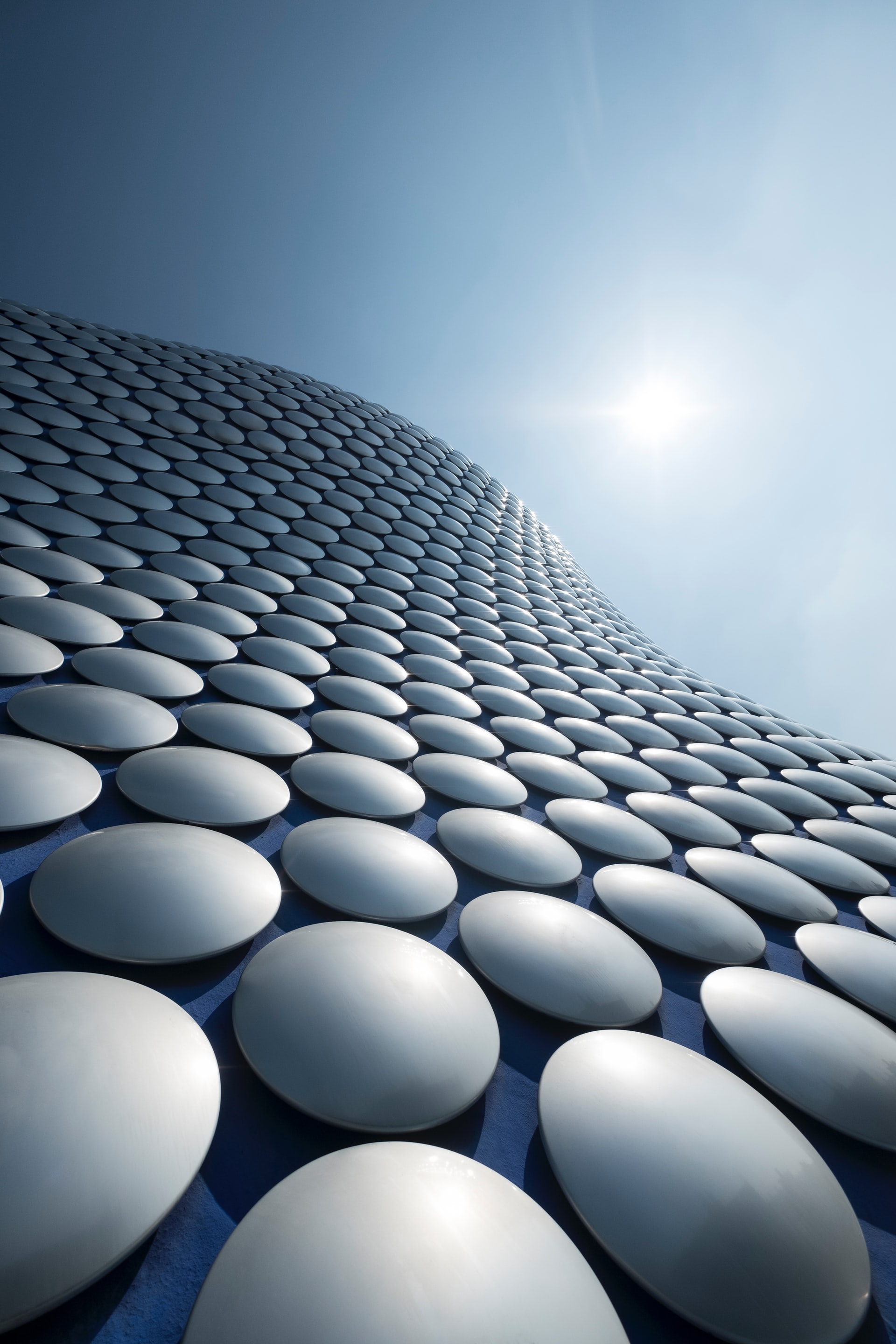 As humans, we are creatures of habit. There are certain things that we do daily, every working day. Wouldn't it be better if there were some magical ways of pressing a single button and all of our routine tasks are done?

Do you find yourself repeatedly performing the same actions or tasks in your spreadsheets?

If the answer is "Yes", it’s time to learn how to create a macro.

Being able to create and edit a macro is one of the must-have skills for Excel Power Users. Having this knowledge will save you hours by allowing you to automate any Excel-based task or process. If you have never created macros or used VBA before, this excel virtual event is for you.

In this hands-on workshop join Excel expert David H. Ringstrom, CPA as takes you step-by-step through the process of creating and using macros—one of Excel’s most powerful features. In this comprehensive CPE virtual conference, he introduces the concept of Excel macros as well as the Visual Basic for Applications (VBA) macro. David also explains step-by-step how to use the Record Macro feature and Excel’s Personal Macro Workbook. After completing this conference, you’ll be equipped to use macros immediately.

David's effective "show-twice" process first walks you through a procedure by way of detailed PowerPoint slides and then demonstrates the techniques first-hand in the Office 365 version of Excel. David draws your attention to any differences in the older versions of Excel (2019, 2016, 2013, and earlier) during the presentation as well as in his detailed handouts. David also provides an Excel workbook that includes most of the examples he uses during the webcast.

This CPE Virtual Event on Excel is aimed at regular users of Excel, with little or no prior experience, and who wish to "dip their toe into the Macros water".

Session Details will be updated soon.

This is a virtual event and shall be held on Zoom Application. The handout material for each session shall be available for download on the conference/workshop detail page.
Virtual conference with myCPE is enveloped around a theme or subject or driven towards a particular audience, and is designed to be more collaborative; with a tremendously interactive agenda, panel discussions, and gives an option to all participants being able to turn their web cameras on and participate more actively. Virtual conference offers multiple sessions over a longer time frame of more than 8 hours. Virtual conferences help build a community or initiate networking opportunities.
The duration of this event can be seen below its title. The credits for this conference/workshop are also mentioned below the title.
The Specific Takeaways and the purpose of this event is mentioned in the ‘Overview’ and ‘Session Details’. Additionally, by attending a Live Virtual Event you can experience the interactivity
equivalent to an in-person conference without having to leave your screens or risk your lives especially post pandemic situations. Nevertheless, bulk CPE/CE is an icing on the cake.

Conference: A virtual conference is an activity, organized in a way that participants can meet and discuss themes of common interest through the use of communication tools at a central location on the Internet 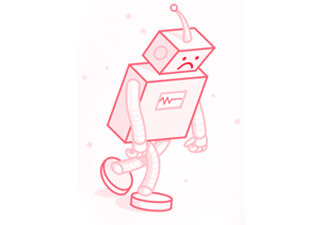